“Born in Salisbury, raised in Canaan”

The account of the birth of the Connecticut Western News notes that its printing press arrived in the small Litchfield County town of Salisbury on the very same day, “and almost the same hour,” that a locomotive of the Connecticut Western Railroad inched forward into the village on just-laid track.  The first Editor and owner Joseph L. Pease wrote in the first issue of July 14, 1871: “Thus, the two engines of civilization keep pace with each other.”

The arrival of the railroad and the press were both expected to dramatically increase the economic well-being of the state’s northwest corner.  A “salutatory” in issue No. 1 explained that those who had invested in the publishing enterprise were motivated by the “almost entire absence of a practical means of advertising through this region” and a reliance on posters and circulars.  The earliest commercial pages of the Western News were filled with notices of goods and services aimed at persons employed by the native iron industry, rail car wheel manufacturing, or farming.  Newspaper readers could find here purveyors of clothing, groceries, banks, watches, organs, sewing machines, and lumber, as well as carpentry, tailoring, and baking.

Other ads tried to entice Connecticut farmers and mechanics to try their hand in the West.  Striving first and foremost to satisfy its advertisers, the Western News promised to “stand aloof” from all political parties and to appear at all times as a “respectable family newspaper.”

Potential advertisers were attracted by the claims that the Western News “Contained more local news than any other paper in a radius of a hundred miles” and enjoyed a circulation “More than fifty percent larger than the average of country journals .  .  .”  In fact, the Western News’s circulation hovered just above 1000 subscribers.  Correspondents sent in regular stories, often clever or humorous, from nearby population centers such as Cornwall Bridge, Huntsville, Sharon, Ore Hill, Cornwall, West Cornwall, Lakeville, Kent, Falls Village, Amesville, Sheffield, New Milford, Collinsville, Millerton, Lime Rock, Ellsworth, and Norfolk.  The reporters told of new construction, social affairs, deaths, business events, accidents, weather anomalies, church doings, and, occasionally, the appearance of a spiritualist, a dramatic performance, mysterious natural phenomena, or the awarding of a ribbon for a prize bull or horse.

In 1876, the newspaper’s print shop was moved to the nearby village of Canaan, and was from then on published there or in North Canaan.  At the death of Editor Joseph Pease in 1878, his estate was administered by Judge Alberto T. Roraback, a noted Republican Party leader. Roraback formed a publishing company for the Western News headed by Jacob B. Hardenbergh.  The latter sold the paper in 1883 to Samuel C. Beckley, who, in turn, founded the Canaan Publishing Company.

Numerous important local figures served as editor or business manager for the Western News.  These included Harry M. Doty, Charles H. Pease, John Rodemeyer, A. W. Krouse, and G. Willis Parsons.  Legendary Connecticut Republican Party boss John Henry Roraback served as company president in 1921.  A 50th anniversary history of the newspaper appeared in the June 30, 1921 issue.  The Connecticut Western News continued to publish until September 24, 1970, when it was succeed first by the Connecticut Western [LCCN: sn93053897] (1970-73) and then by the North Canaan Western [LCCN: sn93053898] (starting from 1973).

By the end of the 1970’s, The Western News Office was in the old Union railroad station, 49 Main St, Canaan, CT.  The last Editor was Ross Grannan and one of their last best reporters was Ruth Epstein.  Sadly, The Western News fell on hard times which precipitated a loss in reporters and readership until it shuttered in 1979. Today, The Connecticut Western is on an upswing of building back to its former glory under a new team with a new direction.  If you’d like to join us make our dream come true, please email us today at: info@CTWest.com 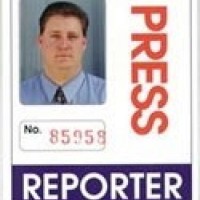 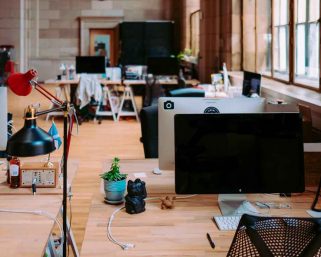 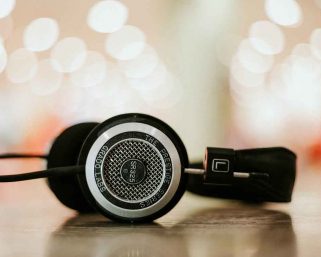 City Life How to Refresh Your Purse Game in a Snap 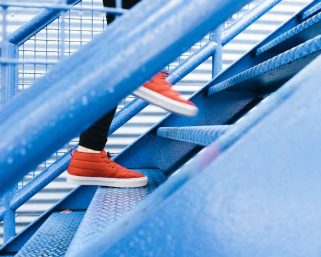 How to Refresh Your Purse Game in a Snap

Travel All-inclusive Resorts in the Maldives

This is a great photo and nice style for shooting